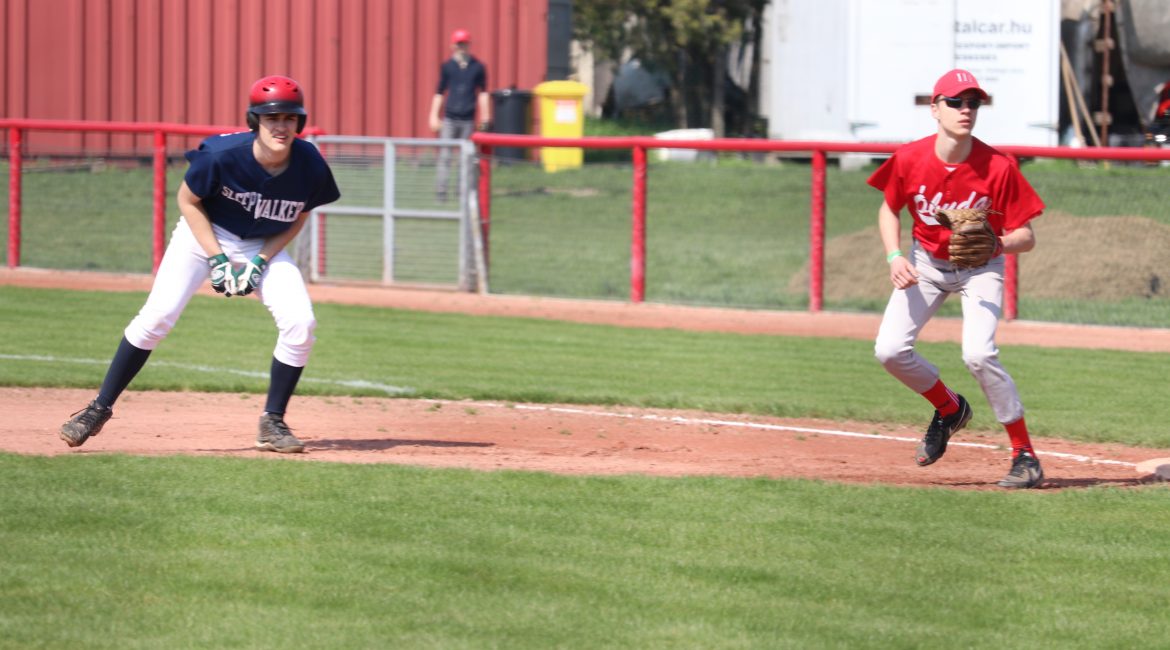 The weekend of April 27 is the opening round for the 2019 edition of the Hungary Cup Baseball Tournament. Six First-Division, four Second-Division, and five Third-Division will compete for the Cup. Szentendre Third-Division Team will travel to Janossomorja to take on a First-Division Rascals team that placed second overall in last years League Competition. Szentendre’s 2nd-Division team will host last years 1st-Division league champions, the Érd Aeros, in what should be a good early season test for the Sleepwalkers re-vamped lineup.

Other teams competing that weekend will be two teams from the Budapest Reds, the Budapest based Crossroad Angels, the Debrecen Tigers, The Hungarian Astros, the Hódmezövásárhely Beavers, Nemesvámos Tigers, Érd Pioneers, Jászberény Stinky Sox, Obuda Gladiators, and the MAFC Rangers.