SZS U15 season opener in Jászberény 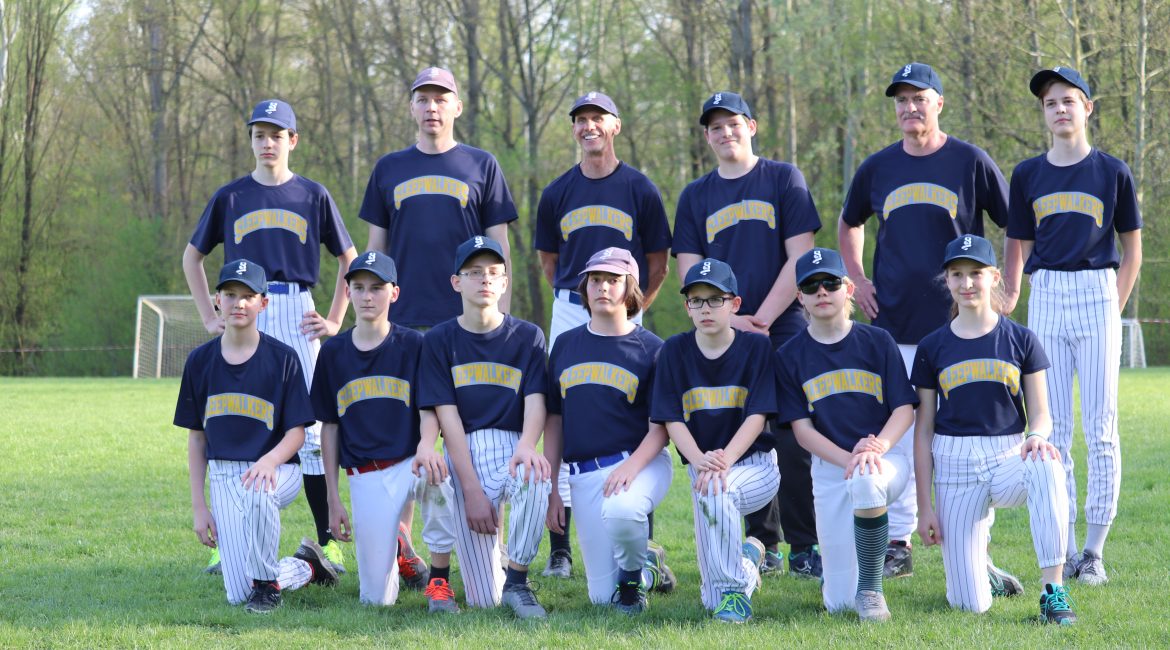 The Sleepwalkers 2018 u15 team traveled to Jaszberney to take on the 1-0 Hunters in league play on April 14. Our young team; (six out of the ten that made the trip were playing in their first ever game of baseball) showed some future signs of greatness on offense, but lack of training outdoors due to the recent 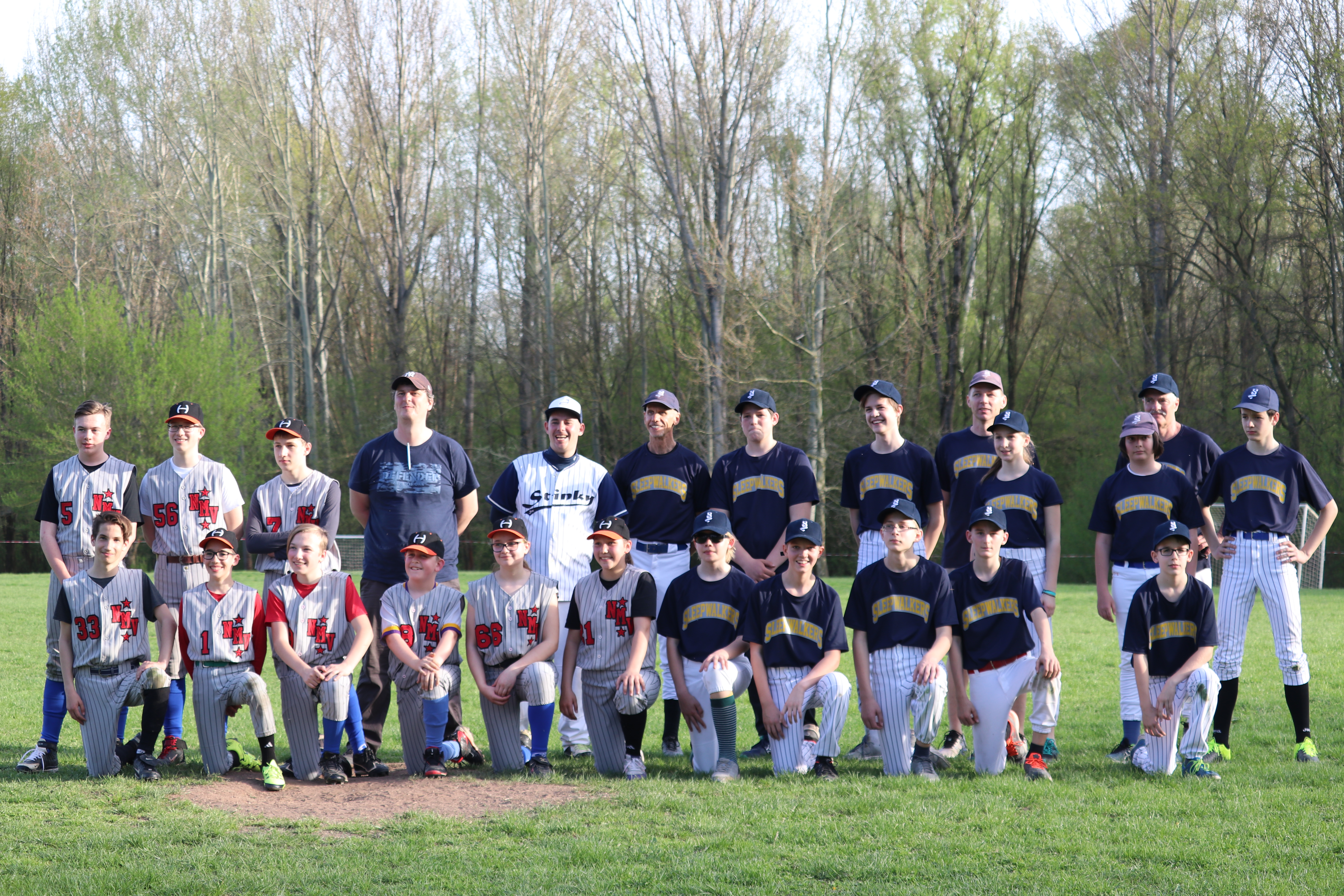 bad weather led to several mistakes on defense and a 21-6 loss.

Third baseman Benedek Farkas went 3 for 3 with 2 doubles and 2 RBI’s. Shortstop Kristof Szucs, Second basemen Levi Szentgyorgyi, Left Fielder Peter Simon, and catcher Zsigmond Dezseri all went 2 for 3 at the plate with Zsigmond showing his potential power at the number five spot with a 2-RBI double that sailed 30 meters over the Hunter’s left fielders head. Defensive highlights were Peter’s catch of a towering fly ball in left field and starting pitcher Benjamin Bowman’s 10 strikeouts recorded in 3 innings of work.

Next game will be at home on April 28 at 14:00 versus the Debrecen Tigers.