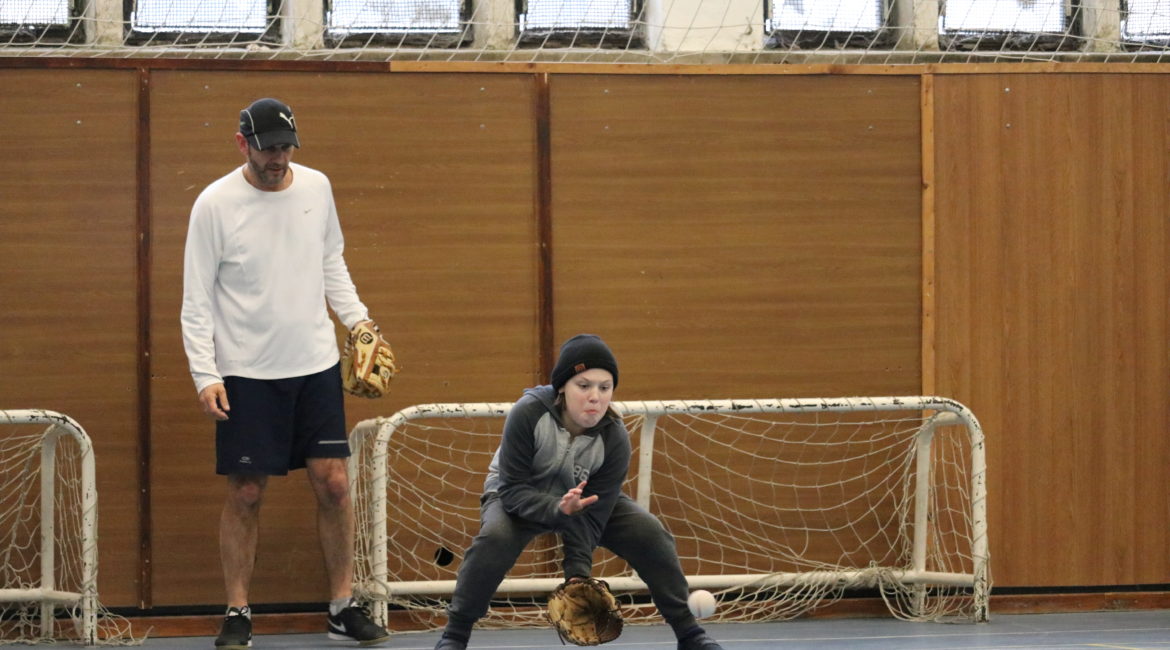 Szentendre Sleepwalker players Gyuri Lazar and Matyi Apati-Deli have been selected to play for the U12 Hungarian National Team in 2018. This is the second time for Matyi who was the youngest player on the National Team last season and it is the first selection for Gyuri who is just in his second year of baseball for the Sleepwalkers. Congratulations to both players and good luck to the National team which is being headed by Coach Roberto Morua of the Obuda club. 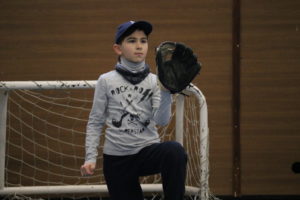 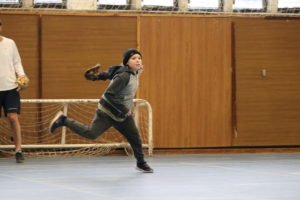